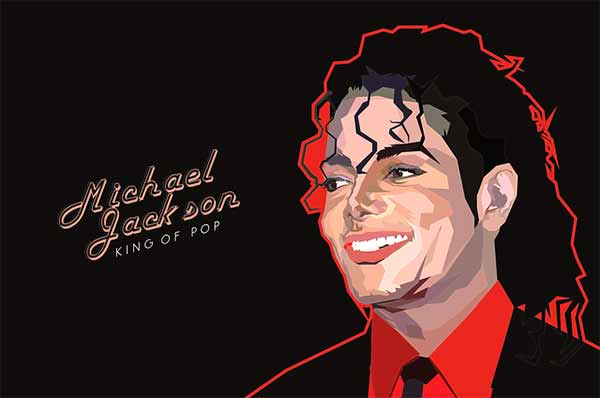 The euphoria and emotion to see the late King of Pop, Michael Jackson, on stage again and above all to see those dance steps that made him so famous, gave goosebumps to all who witnessed it and saw it on television. at the Billboard Awards: a 3D image of the American singer who performed Slave to the Rhythm from his posthumous album Xscape.

This is not the first time this has come true. Long ago, the rapper Tupac was revived as a hologram at a show in Las Vegas. He now it was Michael Jackson’s turn in a presentation of much higher quality and with high technology standards.

In a show, assembled with dancers and with much of the aesthetic that the King of Pop had in his time on the Dangerous album, the spectators enjoyed the hologram of Michael Jackson who choreographed and sang and danced the song Slave to the Rhythm, from the new Xscape album.

Larry Klein, head of the production team behind this show, commented that this had been in the works for a year and a half. Time in which he dedicated himself to taking the photograph and filming the hologram of Michael Jackson.

The hologram with the image of the singer is projected onto a dancer, who does exactly the same steps and who has studied, in detail, each step.

This idea has to do with an approach that has been around for a long time, when there was talk of a reunion of the Jackson 5 and that they thought of doing a tour with him in this format.

Last week, when a hologram of Michael Jackson was still planned to surprise at the Billboards, the company Hologram USA and Musion, owners of the patents of the technology that creates 3D images and projects them on stage so that they appear to be together other live musicians, sued Jackson’s estate and the award show’s producers in federal court in Nevada in an attempt to prevent the appearance.

However, a judge ruled that it was possible to use the hologram without implying a patent violation.

Shakur’s hologram was a sensation at the Coachella Festival in 2012 and according to the lawsuit it was created using a product called Musion Eyeliner.

The companies argued that the Musion Eyeliner had been used without authorization by a competitor to create a segment featuring Jackson performing the new song, “Slave to the Rhythm,” for Sunday’s ceremony.

In March, Hologram USA sued Cirque du Soleil and MGM Resorts International over its “Michael Jackson ONE” show at the Mandalay Bay Hotel and Casino. The show featured a digital version of Jackson, which the company says misuses its technology.

The case is brought in a federal court in Los Angeles and Cirque du Soleil and MGM Resorts have been granted an extension of time until May 23 to respond to the lawsuit. 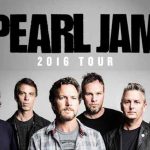