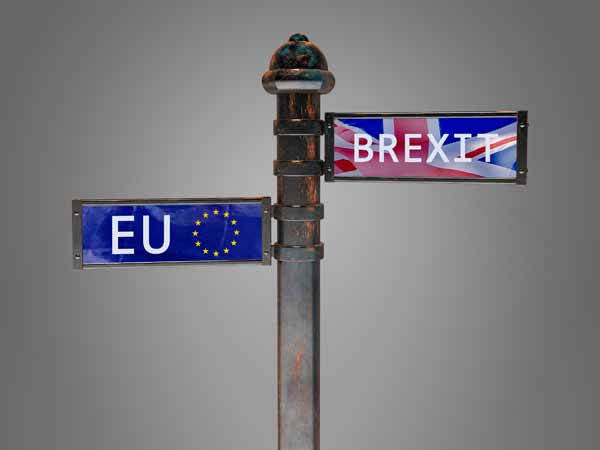 Everything seems to indicate that the ‘Brexit’ will see the light of day on January 31 after the landslide victory of the Conservative Prime Minister, Boris Johnson, in the elections last Thursday.

In this way, the blockade that had paralyzed the British government and society for years is broken, and a new reality opens up in which new conditions and economic treaties will have to be negotiated not only with Europe but also with other countries.

The new year begins in the United Kingdom as the previous one ended, with the uncertainty about Brexit. Parliamentarians are expected to vote on Theresa May’s agreement with Brussels in the week of January 14. But a probable ‘no’ would be a severe setback a little over two months before the deadline for London to cease to belong to the community club.

The possibility of a new referendum hangs over the British political class, as British Foreign Secretary Jeremy Hunt’s words reveal: “We have to remember that a no-deal Brexit would cause disruptions that could last for some time.[…] But a second referendum would also be incredibly damaging in another way because we are a democracy. The British have given us instructions, they have asked us to leave the European Union and they expect us to go ahead.”

In the Labor opposition, 72% of the members of the formation advocate that Jeremy Corbyn promote a second vote for Brexit, according to a survey that studies attitudes within the party. 88% would opt to remain in the community club if the consultation were repeated. His leader is skeptical about this issue and recently argued that Brexit would happen even if his party won a hypothetical early election.

The situation is so volatile that the Government has had to go out and give explanations for contracts with a ferry company to decongest transport in the event of a hard Brexit. The successful bidder lacks boats.

February 24, 2022
Riots on the fifth night of protests in Catalonia 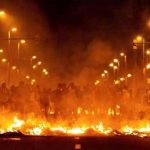 Riots on the fifth night of protests in Catalonia