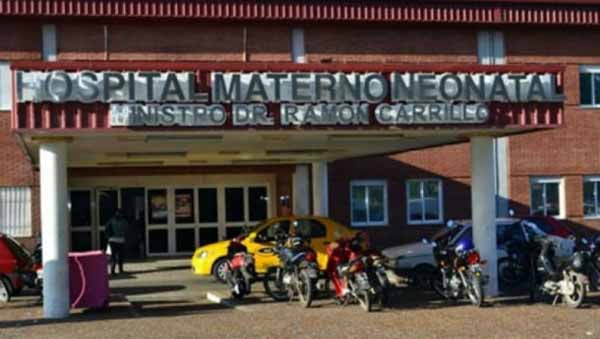 A 27-year-old nurse is being held for allegedly injecting newborns with potassium. The case costs the position of the Minister of Health of the province of Córdoba

Vanesa Cáceres found out by watching the news. The death of her baby, who died on March 18 after giving birth in a public hospital in the city of Córdoba, had not been an isolated case. Television interrupted her mourning on August 10. After months of silence, the local Prosecutor’s Office announced an investigation into the death of five newborns at Ramón Carrillo, a maternal and child hospital in the second most populous city in Argentina, 700 kilometers northwest of Buenos Aires.

“The world came crashing down on me, they were talking about my son,” Cáceres said in a television studio days later, surrounded by other mothers who, like her, began to search for answers after seeing the news. The case shakes the country after a week in which the investigation has jumped in fits and starts: last Friday, the Prosecutor’s Office arrested a 27-year-old nurse accused of homicide and charged three high-ranking hospital officials with negligence. The autopsy of the last deceased babies revealed unusual punctures and an excess of potassium that was intentionally injected.

The Ministry of Health of the province of Córdoba had initiated an internal investigation in the middle of the year, after the death of two newborns on the night of June 6 set off alarms. After separating 23 hospital workers, the authorities found “inconsistencies” in the care of 13 newborns. The investigation revealed that the babies suffered bruising all over their bodies and injection injuries to their backs. The mothers also reported mistreatment.

According to the families’ lawyers, the eight babies who managed to survive will suffer irreversible consequences. Of the five dead, it is known what the autopsies of the last two revealed: potassium intoxication, which only happens if it is intentionally injected, leads to arrhythmia and death from cardiac arrest. For the other deaths, which occurred on March 18, April 23 and May 23, forensic studies are awaited.

The only detainee is a 27-year-old nurse who had no criminal record. Brenda Agüero graduated in 2018 and began working at the Ramón Carrillo hospital in December 2020. She began by alternating work at the public maternal and child hospital with shifts at a private center. According to what her mother and several colleagues told the local media, she had assumed the night shift at Carrillo as a great opportunity in her career and worked tirelessly.

Since Friday she has been sleeping in isolation in prison. She is the only one of four defendants who has been arrested. The Prosecutor’s Office accuses her of repeated qualified homicide after the autopsy of the two babies who died on June 6. In addition to the nurse, the former director of the hospital and the heads of the Neonatology service have been accused of omission of the duties of a public official. The prosecutor has ruled out preventive detention for her.

“Brenda never thought that she was going to be the one who was going to be here at this moment,” defended her lawyer in a television interview. He said that the woman is sedated against the nerves in an isolated cell to avoid problems with other prisoners. The nurse had been one of those suspended after the internal investigation, and the mothers of the victims claimed to recognize her after her arrest. “She’s not a girl, she’s a monster.

The things she told me she would not tell anyone, ”she said in a radio interview Damaris Bustamante, mother of the baby who died on April 23. “I saw him well, but he was my first son. I didn’t see him again until intensive care. At 18, he died. He was beautiful, healthy, all the studies were good. They could not explain to me why his heart slowed down, “she later told the newspaper La Nación.

Agüero’s colleagues, on the other hand, agree that she was reserved and hard-working, that she knew the protocols and had no problems. “She didn’t take breaks or breaks. She was a nurse who was very respectful of the orders given by our superiors, ”said a nurse on local television. “These things make us sick. But what seems strange to us is that being in the same hospital we have not found out”.

The suspicion that the Ministry of Health knew what was happening before the judicial investigation began took flight after a publication by the television channel El Doce TV, which earlier this month assured that the complaint that triggered the investigation was not made the Ministry, but a doctor on duty who refused to sign the autopsy of one of the babies who died on the night of June 6.

In the middle of this week, the lawyer of a group of mothers affirmed that the detained nurse could not be the only one responsible. “What the lawsuit expects is that the imputation be extended to other people, because the activity of the neonatal suggests that the responsibility does not end with the nurse,” Carlos Nayi told the Clarín newspaper. “Why weren’t the deaths reported to the Justice before? Further damage and deaths would have been prevented if they had done so.” On Thursday, after months of criticism, Córdoba Health Minister Diego Cardozo resigned from his post. 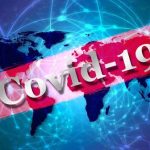 December 19, 2020
At least 17 australians jailed around the world could face death penalty 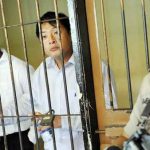 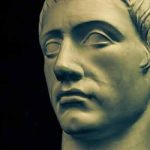 June 25, 2022
How to Start Writing Articles Automatically – The Ultimate Guide

How to Start Writing Articles Automatically – The Ultimate Guide